Antihydrogen atoms with K or sub-K temperature are a powerful tool to precisely probe the validity of fundamental physics laws and the design of highly sensitive experiments needs antihydrogen with controllable and well defined conditions. We present here experimental results on the production of antihydrogen in a pulsed mode in which the time when 90% of the atoms are produced is known with an uncertainty of $∼$250 ns. The pulsed source is generated by the charge-exchange reaction between Rydberg positronium atoms—produced via the injection of a pulsed positron beam into a nanochanneled Si target, and excited by laser pulses—and antiprotons, trapped, cooled and manipulated in electromagnetic traps. The pulsed production enables the control of the antihydrogen temperature, the tunability of the Rydberg states, their de-excitation by pulsed lasers and the manipulation through electric field gradients. The production of pulsed antihydrogen is a major landmark in the AE $$barg$$ ḡ IS experiment to perform direct measurements of the validity of the Weak Equivalence Principle for antimatter. 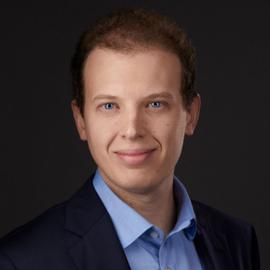